Army of the West 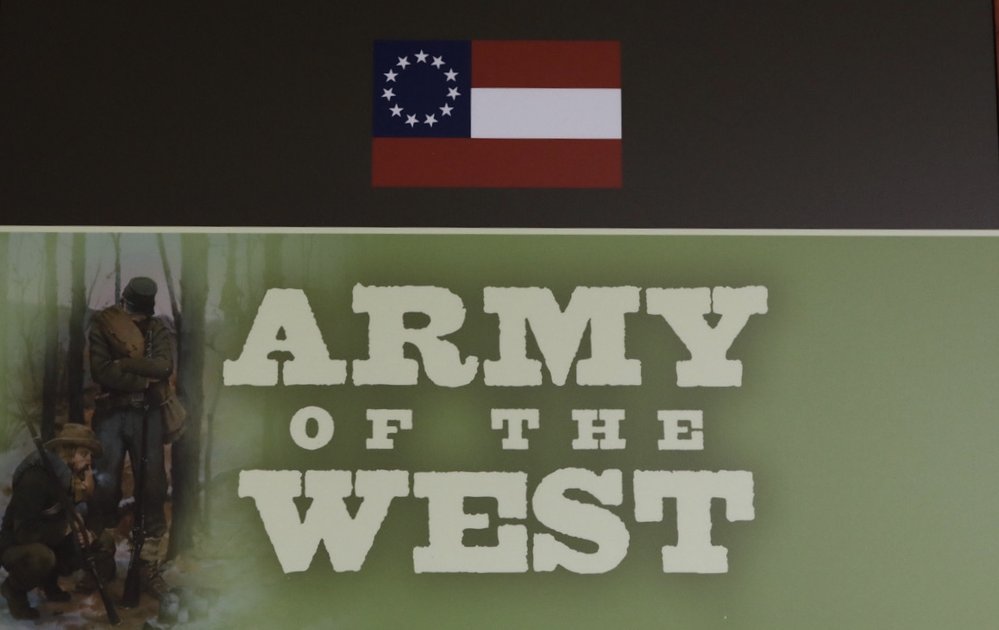 The 16,000 southerners from Arkansas, Missouri, Texas, Louisiana, and the Indian Territory who began the Pea Ridge campaign were the largest and best equipped Confederate force ever assembled west of the Mississippi.

Half of this army had spent two weeks retreating south from Springfield, Missouri, all the way to the Boston Mountains. Then their new commander, General Earl Van Dorn, arrived from the east.

Immediately the Army of the West was back tramping the rough winter roads of the Ozarks. Only 13,000 would make it to Pea Ridge, marching 60 miles in just three days.

“...we received orders to prepare two days’ rations, and to be in readiness to march on the following morning...all the baggage, except a blanket for each soldier, was to be left behind.”