The Road to Pea Ridge 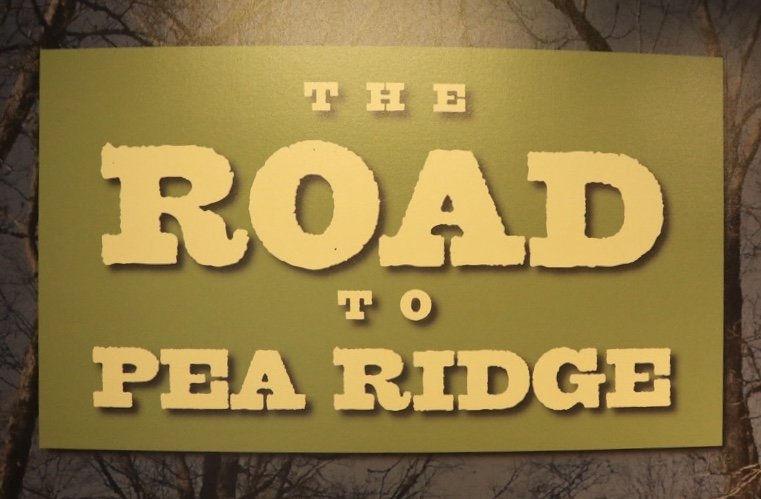 Which way leads to victory?

It was 11 months into a confused war that everyone thought would be over in 90 days. Eleven of the 34 states had left the Union. Three more states, including neighboring Missouri, could go either way at any moment. The early battles of 1861 had settled nothing — except to herald the blood-chilling reality that there was no quick end in sight.

Then in early 1862 some 26,500 Americans found themselves struggling along the frontier roads of the Ozarks. Mired in merciless mud, they soldiered on despite icy nights and cold, relentless rains. Here at Pea Ridge they fought —and died— to settle the question of what kind of America we would live in.

"Somehow, few men realize the full value of the victories of Pea Ridge, Donelson, and Shiloh. Though not conclusive, they gave the keynote to all subsequent events of the war."

General of the Army of the United States